The Werk Film, Style and Writing Academy was founded by Hungarian stylists, outstanding characters of the communication and film profession, fashion designers, well known managers, photographers, and professionals from the film and theatre industry, in 2007. Their goal was to introduce a new approach, both in appearance and content, to the outdated Hungarian higher education.

The Werk Academy constantly searches for new ways of teaching culture and creativity, expanding every year with new departments: the Film Academy was founded in 2008, the Writers Academy in 2009 , the Gastro Academy in 2010. From 2012, within the frameworks of the renewed Art Manager Academy, fine arts, theatre and music manager specialisations were opened. The Event Organiser major was started in 2013, and based on the experiences, it was expanded into a two-module training in 2014.

The Werk wants to implement a new approach of teaching. Instead of mass education, they give the opportunity to unfold creativity freely in small groups. This facilitates to pay attention to the personalities and talent of each student. The teachers are well-known and recognized professionals, who strive to hand over not only their knowledge, but the value and the dignity of their profession. They are professionals, who have become well-known and recognized with their expertise, hard work and their outstanding performance. 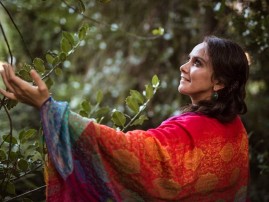 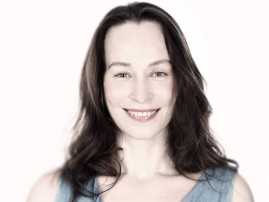